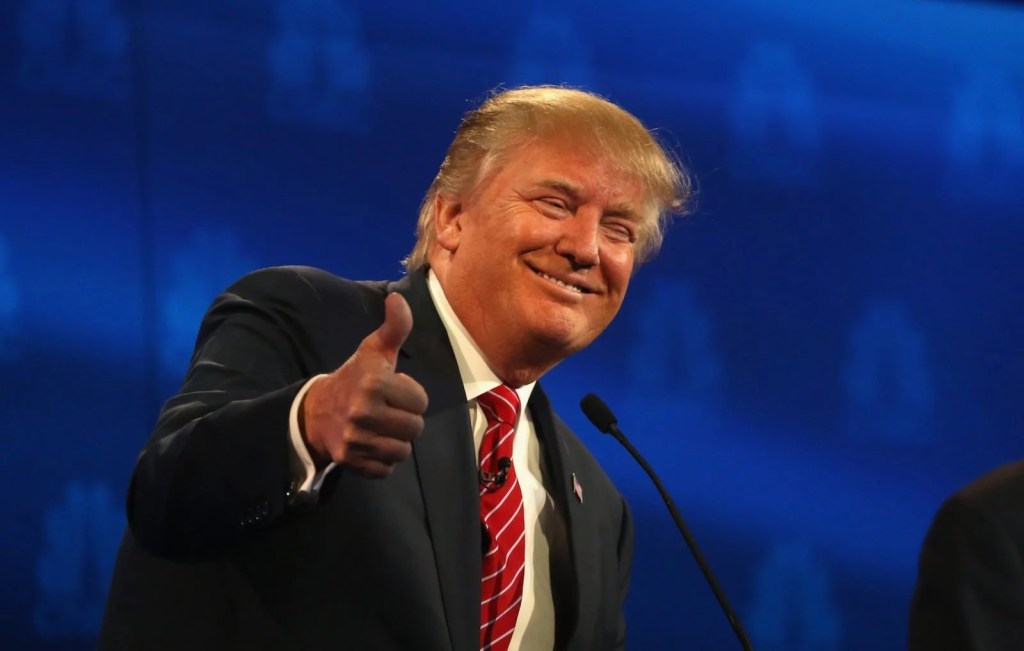 Quote: “I have so many fabulous friends who happen to be gay, but I am a traditionalist.”
When: July 2016
The verdict: During his ’16 presidential campaign, Trump flip-flopped on his position on marriage equality but has actually been vocal in his opposition to gay marriage since 2000. However, at the 2016 Republican National Convention, Donald Trump said he’d do all he could to protect rights of LGBTQ Americans. Then he called for a ban on transgendered people entering the U.S. Military. So we do know for sure he’s a traditionalist when it comes to acting like a guy trying to pose like an outsider to politics.
Source