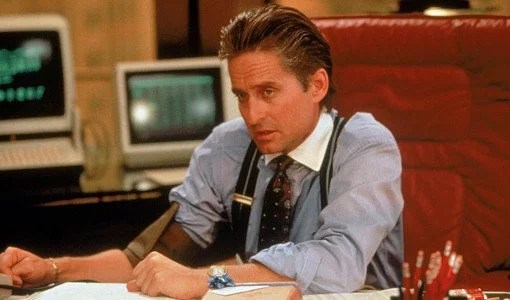 You may not hate your boss — or you may want to murder him — but there’s a decent chance you don’t think he does a very good job. That’s because a recent study found that one in three employees don’t believe his or her boss is effective. That’s an awful lot of supervisors who aren’t teaching their employees much of anything.

Or are they? It might all depend on how you view your boss. Since there are plenty of movies that revolve around obnoxious, stupid, or truly sadistic bosses, we decided to ask Lisa Rangel, recruitment professional and Managing Director of Chameleon Resumes, to give us her take on what you can learn from some of moviedom’s most horrible bosses. (Including one from, uh, Horrible Bosses.) 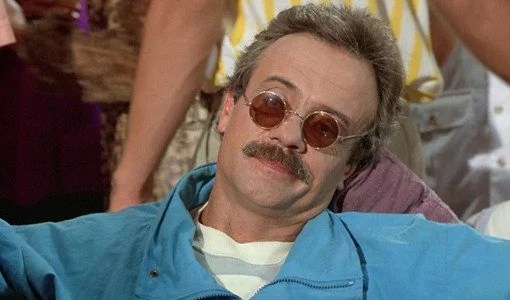 The story: Two underlings are commended for uncovering a $ 2 million fraud, then double-crossed and almost murdered by their jerk boss who was behind it all.

Rangel says: “Bernie fronted like he was happy to learn about the fraud but, in the end, he was more interested in protecting his best interests. You may be friends with your boss or get props from your boss. But if it comes down to you versus his business, you don’t stand a chance.”