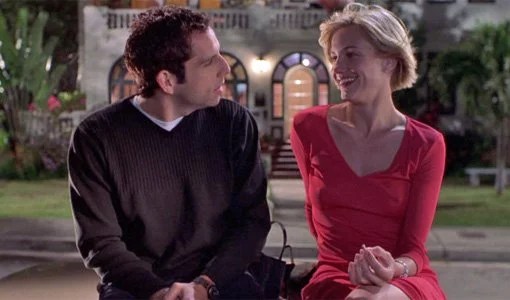 According to scientists, men know whether or not a woman has longterm potential within a few minutes of meeting her. When I first heard that, I felt a lot of pressure to perform on first dates. But then I realized it’s not the woman who needs to come off well in that situation — it’s the guy. After all, if you think she’s awesome, you need to make sure you can show her you’re awesome enough to go out with again. And while I can’t make you dress well, smell better, or work out more often, I can tell you how to behave on a first date so that you score a second date.

Women enjoy talking — studies have shown we tend to communicate verbally more often than dudes — so ask her questions about where she grew up, what her job is like, what sorts of hobbies she has, and what her favorite My Little Pony was. Women often naturally take on the role of an interviewer on dates, so you needn’t worry about it becoming a one-sided conversation; she’ll still ask you about how you got that cool scar on your chin. And then you can tell her all about the time you faced down a lion with nothing but a whip on a circus train hurtling through the desert when you were a teenager.