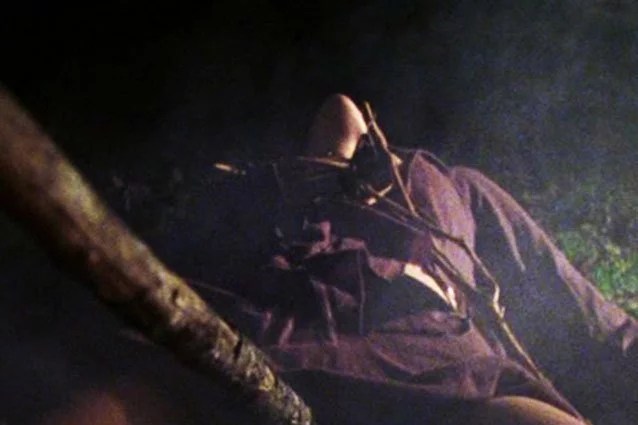 The flick was subject to diverse censorship cuts and obscenity trials in the United Kingdom. The focus was especially on the brutal tree-rape scene, which still (and understandably) creates contention. Rumor has it that Sam Raimi regretted filming that scene and adding that scene later on. If we’re wrong about that, feel free to let us know. In Germany, for example, the movie was banned all the way until 2001, when the first legal uncut version of the movie hit the German market. The film debuted in 1981.